The Utrecht University has a long standing tradition in the field of Biomembranes starting with the pioneering work of Prof. Laurens L.M. van Deenen in the period of 1961-1993.

The Institute of Biomembranes (IB) was officially inaugurated on October 4, 1991. The IB was founded under supervision of Prof van Deenen by Prof. Ben de Kruijff (Chemistry), Prof. Hans Geuze (UMC), Prof. Bert van Golde (Veterinary Medicine), Prof. Arie Verkleij (Biology), and Prof. Jan Sixma (UMC). One year thereafter, in 1992, the University Board formally recognized the institute as a Research Institute; the Faculty of Biology was appointed as the corresponding faculty.

The Institute of Biomembranes was formally recognized as a Graduate School by the Royal Netherlands Academy of Sciences (KNAW) in August 1994, a recognition that was renewed in June 1999. Since June 2004, the IB graduate school has received reaccreditation for the forthcoming six years the ECOS/KNAW. During these (re)accreditations, the original number of eleven research groups that participated in the Institute / Graduate School of Biomembranes in 1992 was enlarged to a total of thirteen (1999) and in 2004 again five new research groups were added reaching a total of eighteen research groups from Utrecht University. These eighteen research groups form together sixteen IB-project groups.

In 2009 the IB became part of the Graduate School of Life Sciences (GS-LS) of Utrecht University. The IB provides a unique training program for PhD candidates under the name ‘Biomembranes’. 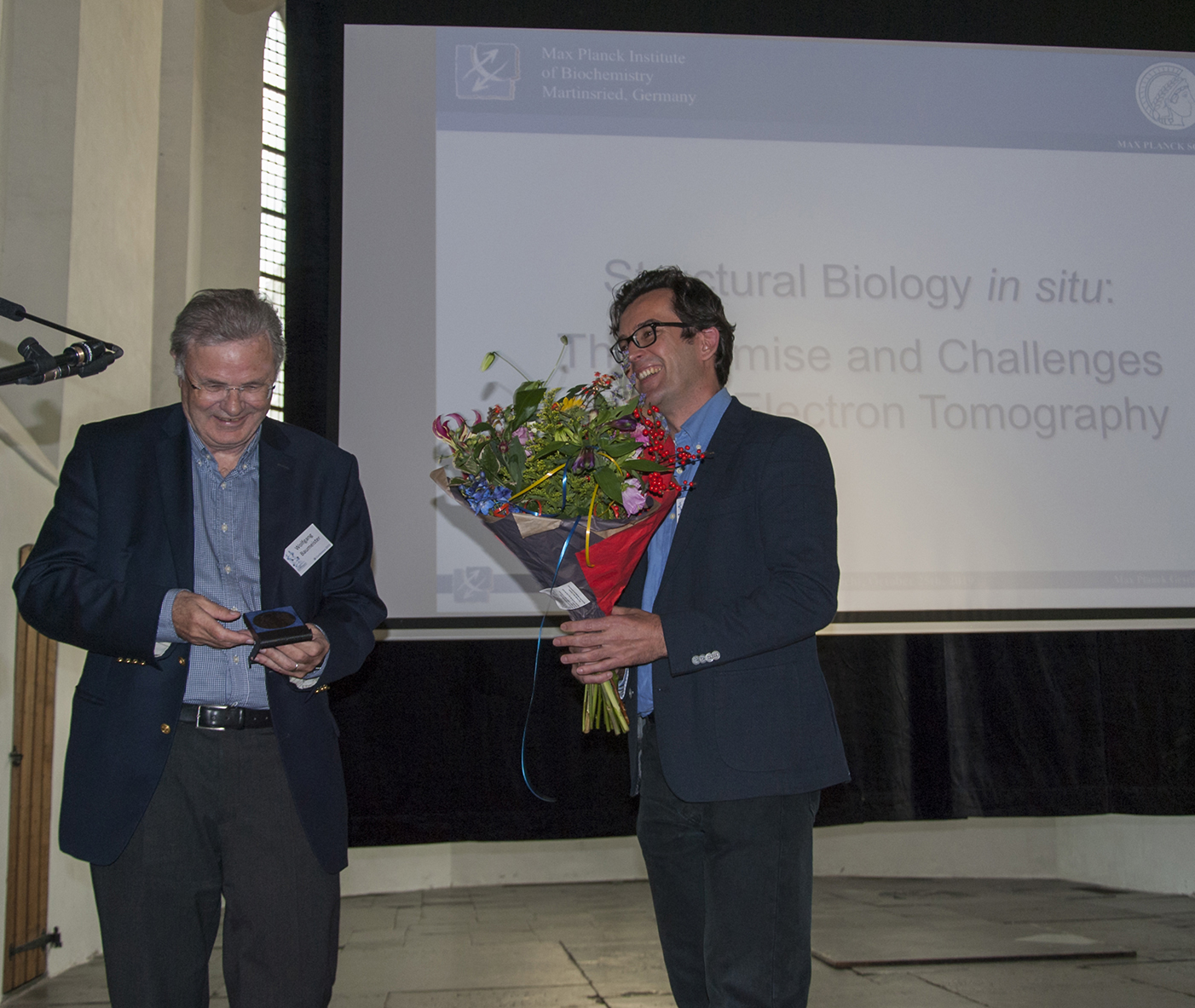 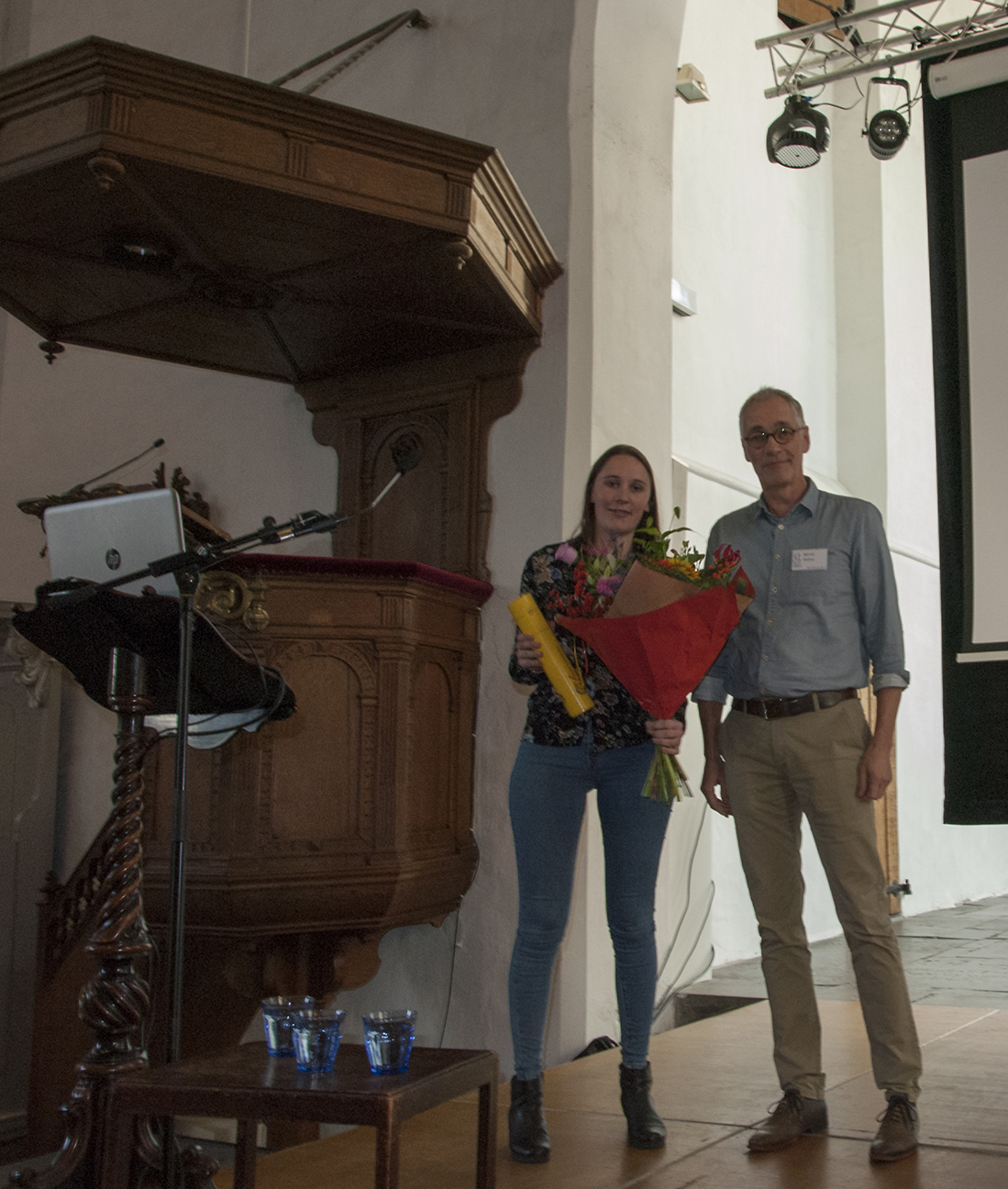